Zen Zen Cash became the latest NetGame Entertainment slot to hit the market and its reception has been brilliant. 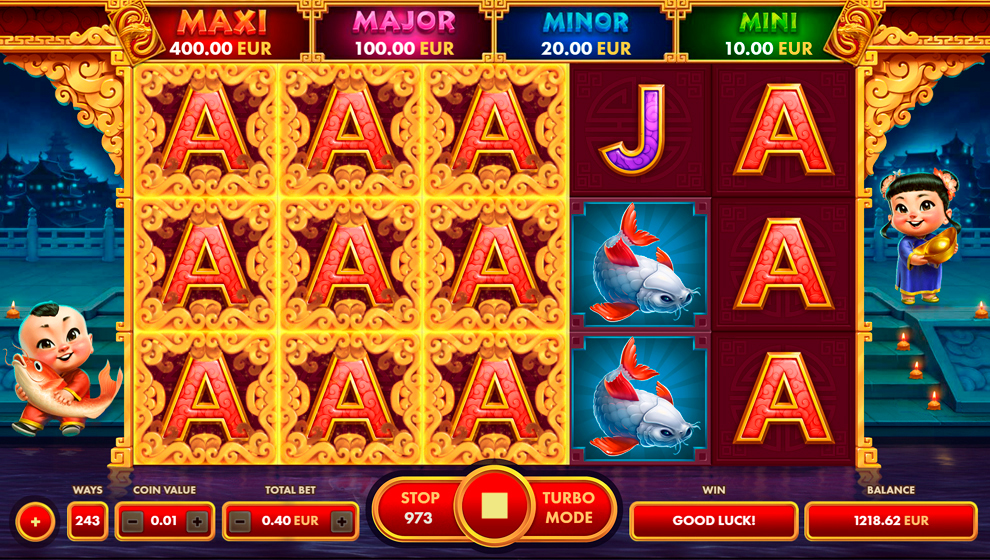 This Oriental-inspired slot is 5 reels and 3 rows, with 243 ways to form combinations on the reels. Players have whisked away to a Far East vista where soothing music and sharp graphics make for a stunning gaming experience.

Zen Zen Cash is packed with cutting-edge features, including Mystery Cloning Reels™, Jackpot, Pick’em Bonus and Free Games. Mystery Cloning Reels™ deliver constant excitement as they transform the reels into gold, and all covered positions reveal the same symbols after the spin stops - except Scatter.

During the Mystery cloning reels™ feature, 2x and 3x Stacked Wilds can land on the third reel to potentially double or triple the winning combination - the maximum return is a staggering x17000 total stake. 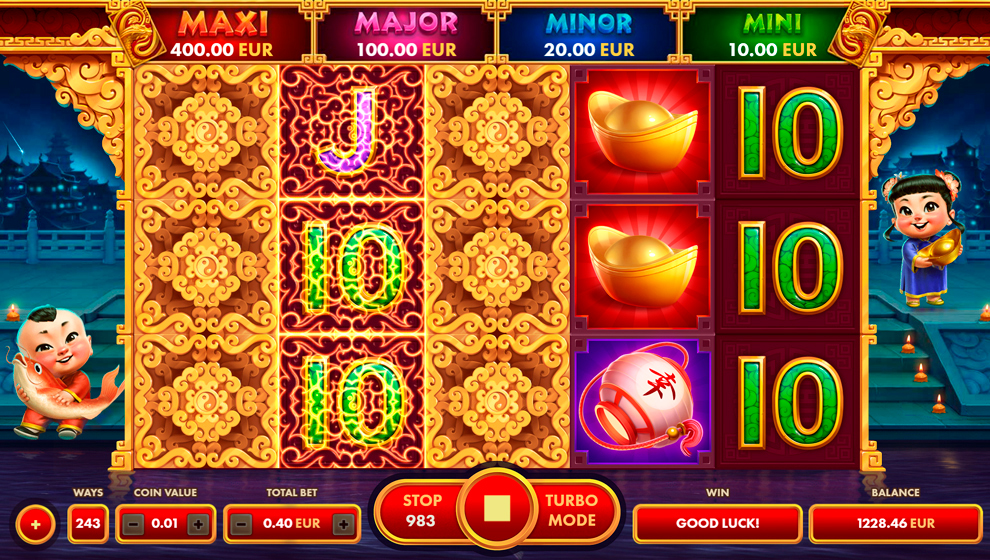 The Pick’em bonus offers four different jackpots Mini, Minor, Major, and Maxi - respectively worth x10, x25, x150, and x1000 the total stake. Two Dragon Envelope symbols must appear on the reels to launch the feature where players then must choose Oriental coins in the hunt for huge returns. 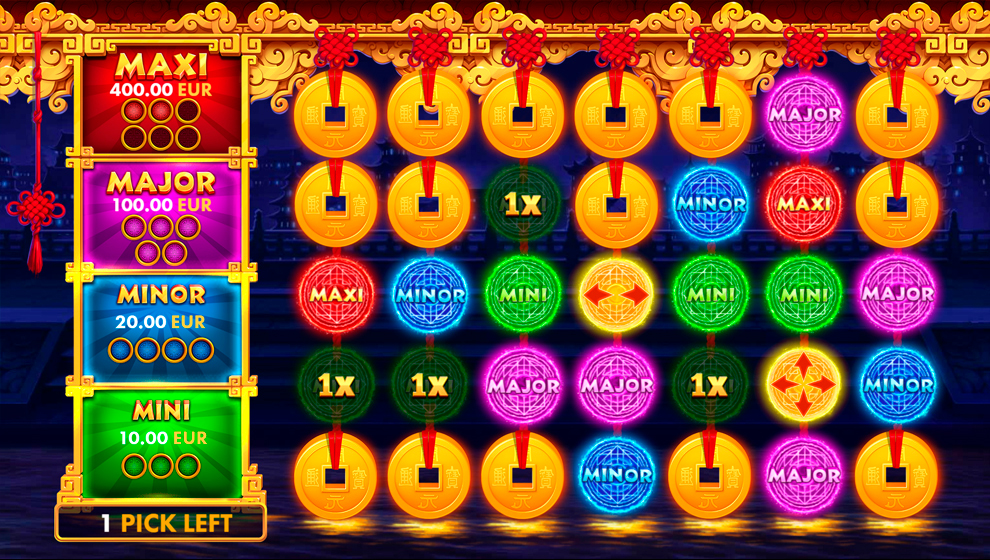 The leading iGaming press were quick to cover the slot launch and here is a selection of the top news stories.

“Zen Zen Cash allows players to transport themselves to a relaxing Far East world where there is the opportunity of vast riches. The multiple bonus features promise huge cash returns for those who earn the luck on the reels.”
share on Facebook share on Twitter share on LinkedIn
779
NETGAME RELEASES ITS SPELLBINDING SLOT, BOOK OF NILE: MAGIC CHOICEThis 2020 year, let’s say YES to new achievements and great plans!

Get the latest news and updates from NetGame Entertainment delivered straight to your inbox.

Check out our presentation